Beating Diabetes with a Toothbrush 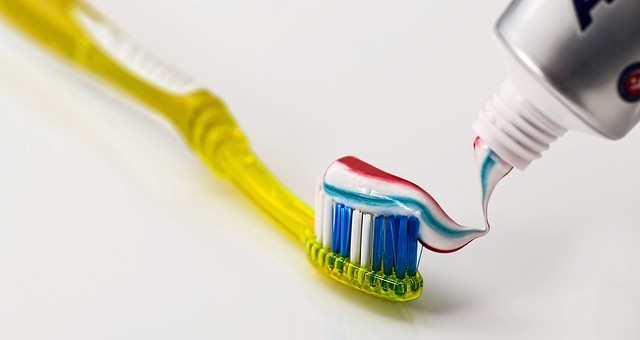 Beating Diabetes with a Toothbrush

29.1 million people. Almost 1 out of every 10 Americans. No matter how you say the numbers, they’re staggering. The numbers represent how many Americans have diabetes in 2014 according to the Centers for Disease Control and Prevention. As daunting as the numbers are, the effects of diabetes are even worse. Diabetes has been known to cause heart, eye and kidney complications. These conditions only scratch the surface of the world of problems diabetes can create.

Many people know the main weapon to combat diabetes is a healthy diet. We highly encourage eating right but we also suggest another weapon of choice, the all powerful toothbrush.

It’s a tool not often thought of when discussing preventative measures for diabetes but it is an effective one. The American Dental Association’s website says that bacteria can thrive in saliva that stays in the mouth. The bacteria can produce high levels of glucose which has been known to cause diabetes.

Daily brushing can combat this by removing the bacteria. Flossing further eliminates all bacteria that is caught in between the teeth.

In addition, we also suggest regular cleanings to maintain a healthy mouth. It is sometimes recommended for those with diabetes to visit the dentist every three months. #WestCovinaSmiles offers a New Patient Special for $59. The special includes cleanings, x-rays and exams. 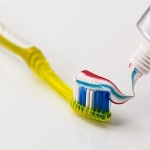