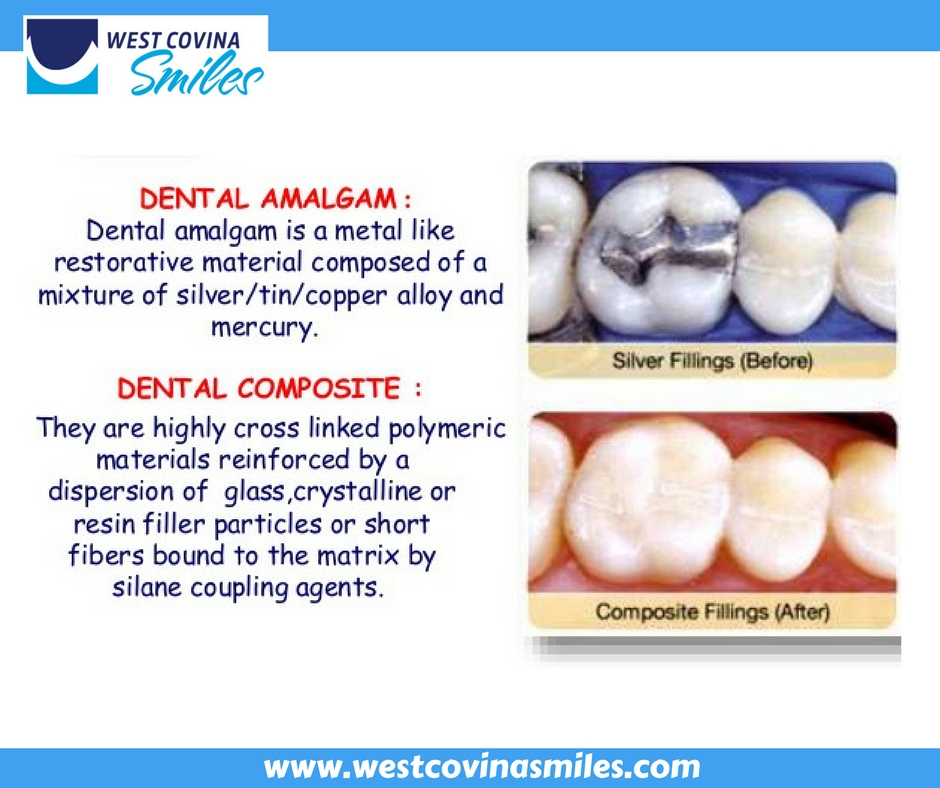 The   last   decades of the 20th century were filled with great technological advances and dentistry was not the exception. On of the  most welcomed changes was the advent of metal free    restorations.    I   was   born in the seventies and as you probably    know,    I   grew   up   among   dentists  and all the awesome   instruments   that dentists at the time had to use to mold, press  and   burnish   metal   fillings    into    people’s mouths. So if you lived in those times,   chances  are you had some, if not a mouthful of silver fillings.

These    days,    silver   fillings and metal caps are becoming a rarity. Most    dental    offices    have    switched   to  the more cosmetic composite and ceramic materials. That means that people like   me    who   still   have   silver   in   their   mouths,   have  had those fillings for two or more decades, and that is a pretty good track record of durability if you ask me. In fact, if you still have silver fillings, it is likely there’s   some   grey in your hair too.

With   all   the different opinions about keeping or removing  the silver in your mouth I couldn’t help   but   chime in with mine based on my 20 years   of   seeing these restorations at work. So, here’s some things to keep in mind:

* You   don’t   necessarily   have   to change your silver fillings if they’re doing ok.

* Metal     blocks   the  X Rays, so it is possible to overlook    cavities   that   are  developing under metal restorations.

* A   gap   develops between the tooth and the filling over time, allowing direct bacterial colonization of sensitive core tooth structures.

* Replacing   large   silver    fillings   is   risky  and in many cases it requires removal of additional tooth structure making the tooth easy to break unless a crown or cap is used to cover the tooth.

If you’re part   of   the  proud Silver Filling generation and would like to know the current condition of your fillings, let   us   know   on your  next visit and we’ll take some intraoral photographs and discuss your most immediate needs.

What Happens When a Tooth Goes Missing?

What Happens When a Tooth Goes Missing?